About Our Memory Disorders Program:

Our NCD physicians work with primary care physicians to identify and treat patients at the earliest stages of memory decline. We use a multidisciplinary approach to treat all types of memory conditions, from mild cognitive impairment to Alzheimer’s disease. Our memory specialists share their expertise using advanced technology and research to diagnose, treat, and manage these potentially debilitating conditions, with the goal to prolong independence for our patients.

If there are concerns about changes in memory, thinking, behavior, or mood, in yourself or someone you care about, contact our office. Our team will perform a physical exam, discuss symptoms, and assess mental status. Our team of specialists are equipped with onsite imaging, clinical research trials, diagnostic testing, therapy center and more! 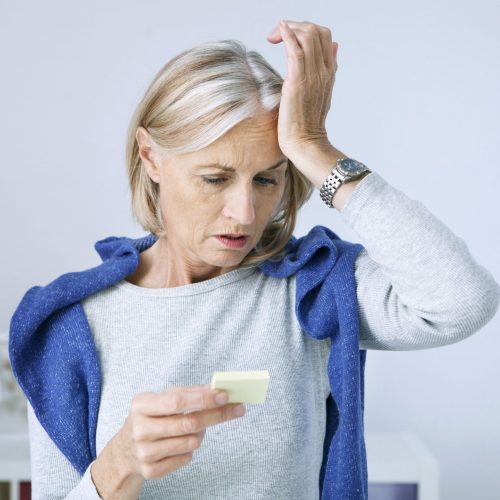 While all of our physicians diagnose and treat general memory disorders, we have a few physicians that specialize in cognitive decline & memory care.

At NCD, we deliver personalized memory care from a team led by fellowship-trained neurologists who specialize in memory disorders and many other specialists who collaborate to give you the best care possible. Your memory care team may include:

What is a memory disorder?

Memory disorders occur when damage to certain parts of the brain prevents or reduces the ability to store, retain, or remember memories. Memory disorders also impact cognitive capabilities and social behaviors, affecting language, problem-solving skills, and the ability to perform simple tasks. They can range from mild to severe and progressive to immediate.

Trauma & stroke, among other conditions such as an infection or reaction to medicine, can lead to dementia and other memory disorders. Dementia affects people of all ages, but is more commonly found in older people. Dementia is a chronic or persistent disorder of the mental processes caused by brain disease or injury and marked by memory disorders, personality changes, and impaired reasoning.

What types of memory disorders do you treat?

Alzheimer’s Disease: The most common form of dementia caused by changes to nerves in the brain that become tangled, form plaques, and lose their connections to other nerves. Alzheimer’s disease gets worse over time.

Frontotemporal Dementia: A condition that affects nerve cells in the frontal and temporal lobes of the brain. As the cells die, the lobes shrink.

Mild cognitive impairment: You or your family may notice changes or a decline in your memory, language, thinking or judgments, but this does not interfere with your regular activities.

What are the symptoms of memory disorders?

Memory problems and dementia from Alzheimer’s disease and other conditions tend to show up in stages as the disease progresses. A sudden onset of symptoms may also occur.

What ways do you treat memory disorders?

Our team of experts understand that cognitive decline is very frightening and frustrating. Your doctor will talk with you and family members about your concerns and to learn more about your lifestyle, personality, work habits, medical history, and overall health. We also team up with your primary care physician or other specialists to understand the types of medications, symptoms and treatments you’ve had throughout the years to distinguish a proper diagnosis. In order to understand your health further, your physician will most likely order testing to rule out any other causes.

What testing can be done to diagnose memory disorders?

n order to diagnose your disorder properly, your physician will most likely order testing to rule out any other causes.

Your diagnostic tests may include:

We’re here to answer any questions in order to make your appointment easier.

Learn more about our fellowship-trained specialists!

Learn more about the testing available for seizures in our Neuro Testing Center.